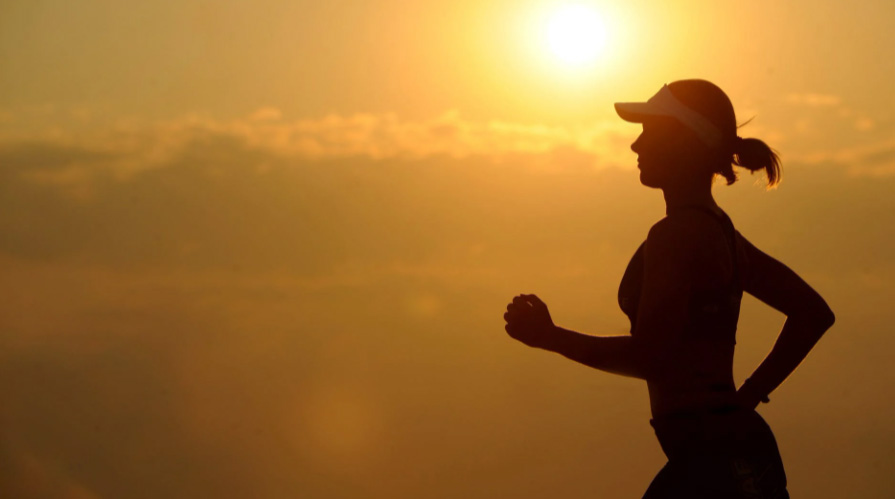 While a relationship between the body and mind has long been theorized – 1st century Roman poet Juvenal once suggested people should pray for “mens sana in corpore sano” (a sound mind in a sound body) over power and wealth – physical therapist Mary Rose Strickland points out that today, a physiological connection between physical exercise and improved memory has been well-documented scientifically.

“Researchers generally agree that one of the most important things you can do to improve memory and protect yourself from memory loss is to make physical exercise a part of your life,” said Strickland, co-owner of New Life Physical Therapy. “Movement and exercise are powerful tools in preventing disease and dysfunction while improving quality of life, and this is just another great example of this power.”

A recent study by the National Institute on Aging, published in the journal Cell Metabolism just last month (June 2016), serves as the most recent example of research connecting the body and the mind. This study showed that when we exercise, muscles release a protein (cathespin B) that appears to generate new cells and improved connections in the hippocampus – a part of the brain that controls memory.

This is just the latest in an extensive history of scientific research that connects physical exercise with such mental benefits as improved memory, a delay in the onset of dementia and Alzheimer’s disease, and improved mental function for those dealing with the natural effects of aging.

One study by the Mayo Clinic found that adults who regularly engage in moderate aerobic exercise five to six times each week can reduce their risk of mild cognitive impairments (i.e., memory and comprehension) by up to 32 percent thanks to increased blood flow to the brain.

“Along with such direct effects of physical exercise, being active also does wonders for improving mood, helping you sleep, and reducing stress and anxiety,” said Strickland. “Such issues are directly connected to cognitive impairment, either as a cause or a contributor.”

“And of course,” she added, “exercise offers a seemingly endless number of physical benefits that contribute toward optimal health and quality of life.”

A physical therapist is specifically trained to assess and treat people who are dealing with pain, injury, physical deficiencies and other issues that make it difficult for them move or exercise regularly. If a physical roadblock is keeping you from striving toward both a sound body and mind, says Strickland, the physical therapy team at New Life Physical Therapy can help put you on path toward improved health and happiness. 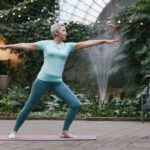 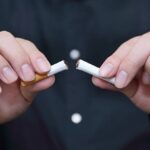 Can I Still Quit 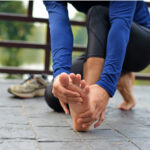 Plantar Fasciitis and Foot Pain – What to Consider 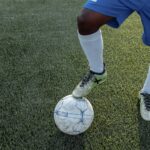 BONUS: Receive one of our popular E-books for FREE!

Schedule an Appointment with your Therapist